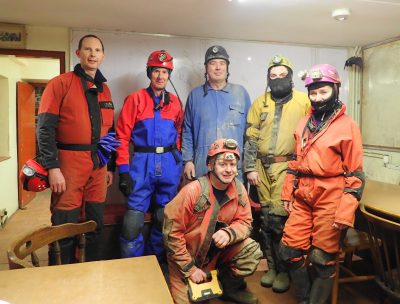 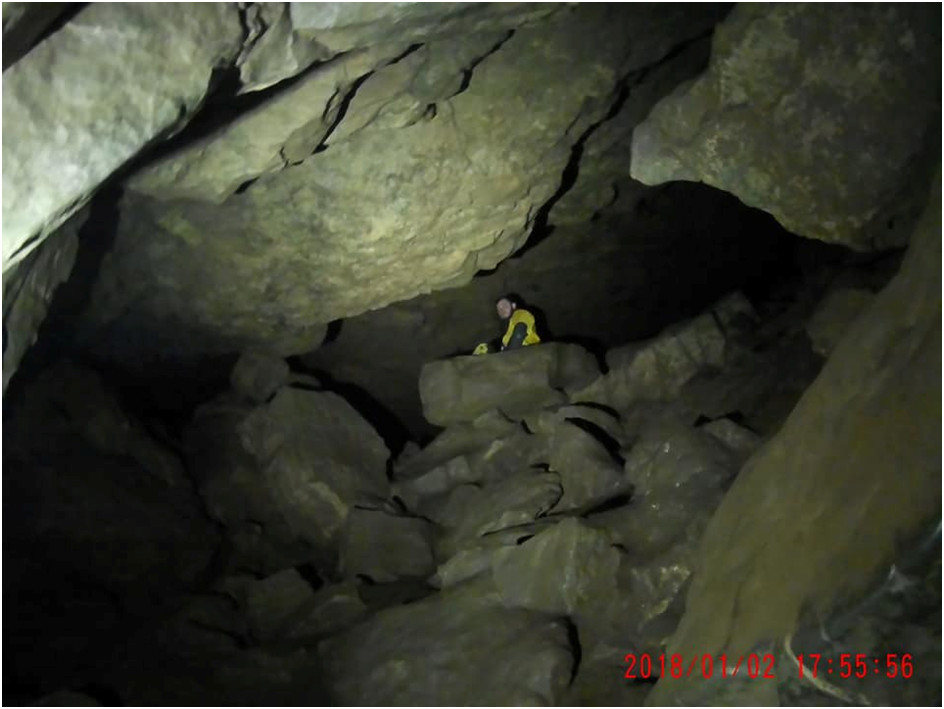 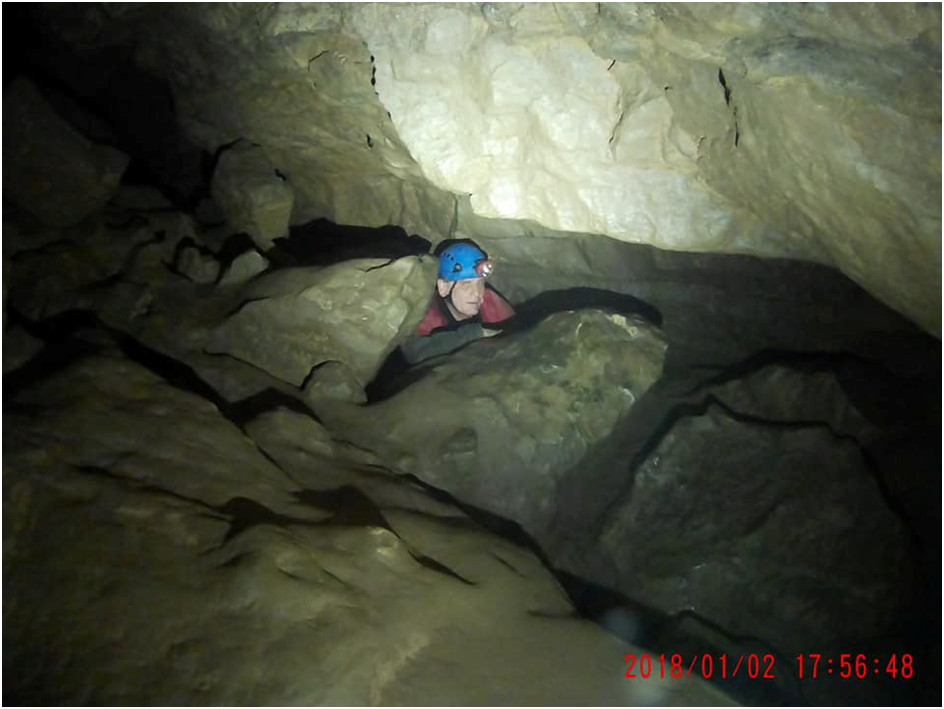 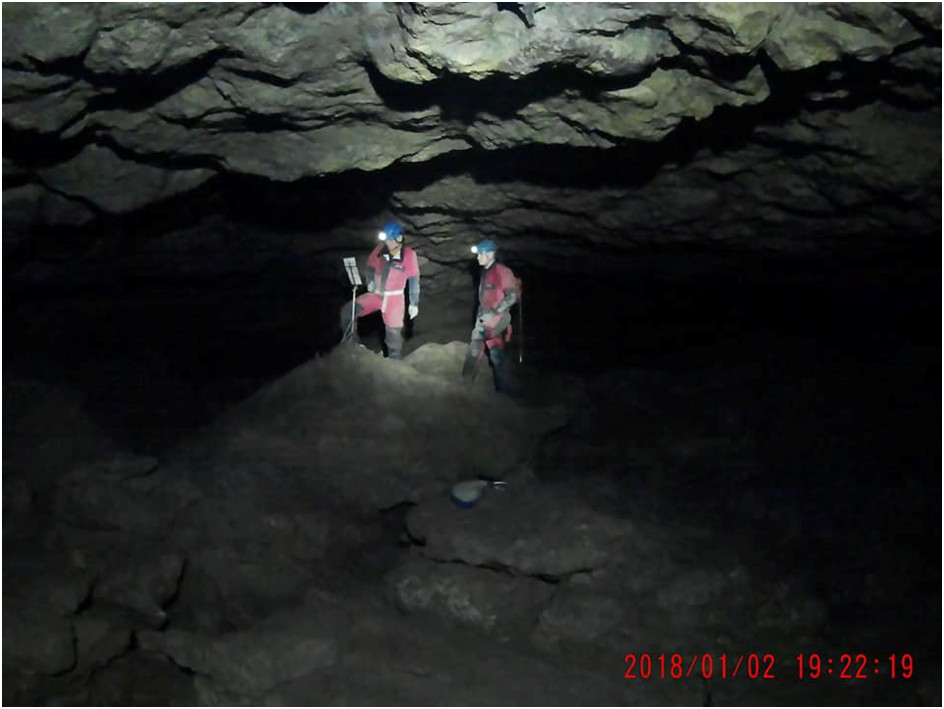 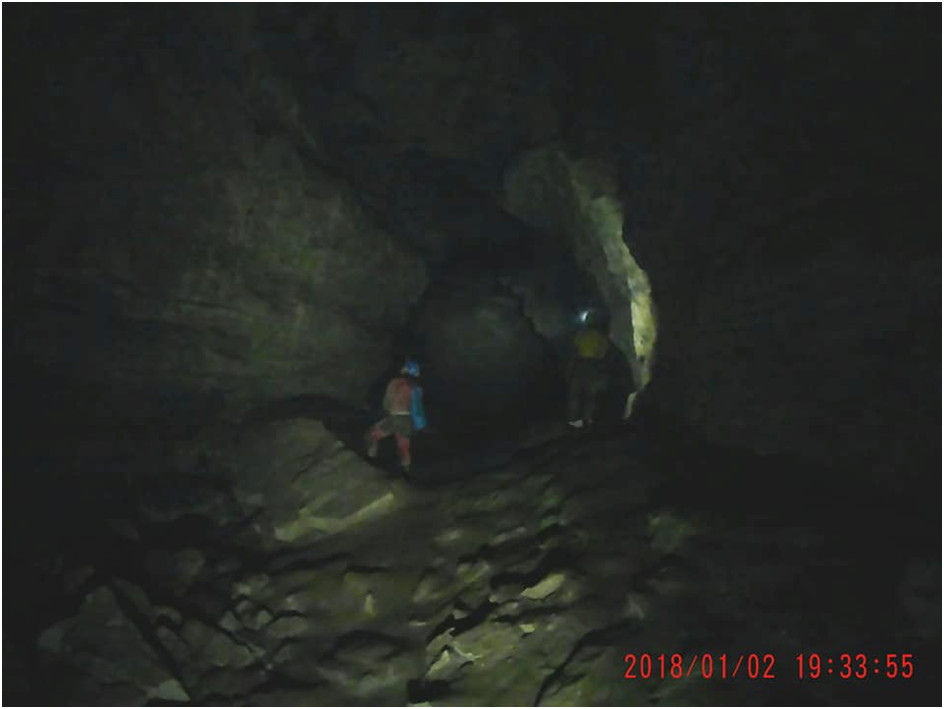 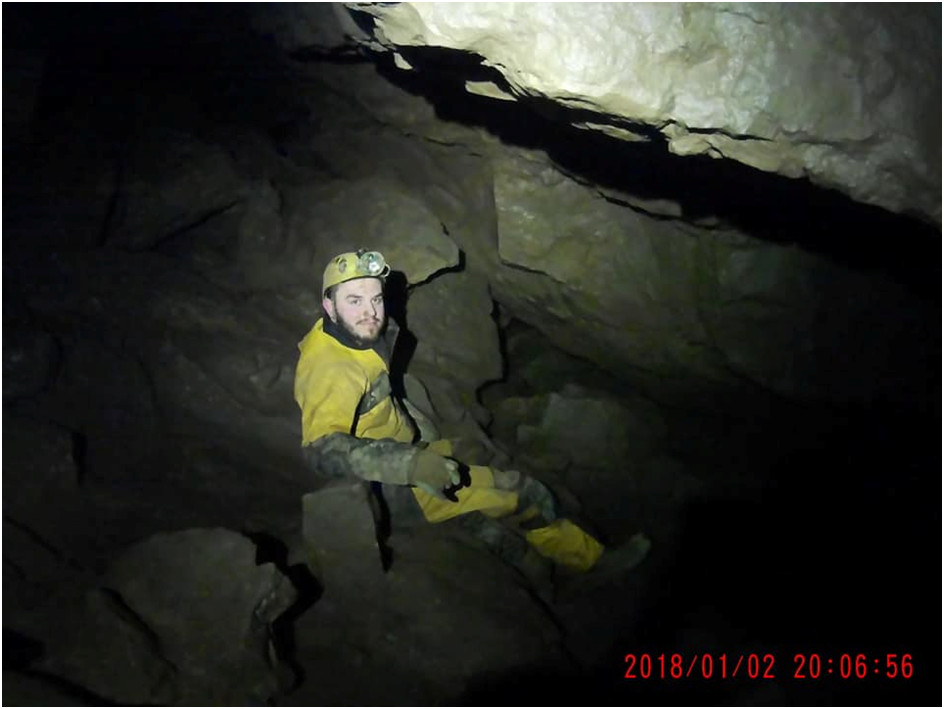 A great trip with Thomas Williams today – the Inner Circle in Agen Allwedd. It was nice to stretch the legs! We got underground at 10.20 and made our way through the Entrance Series, along the Main Passage for a bit and then down the Main Streamway to North West Junction. I’d taken a rope for the climb down from Keyhole Chamber but we found all the climbs around the Second Choke and Keyhole Chamber already had ropes on them so I left our rope there and carried on with a lighter bag! From Northwest Junction we turned up the finely decorated Turkey Streamway. After a refuelling stop near Turkey Junction, it was on to Turkey Pool. I managed to traverse across, not getting wet above the knees but Tom succumbed to what he said was the inevitable and slipped in up to his chest! A little after this we turned right through Hawkin’s Horror into Sand Caverns and soon turned right again into Selenite Needle Passage, which is festooned with crystals. This starts off as a crawl but after a bit turns into a lovely walking passage, with an easy-going flat mud floor.

At the end of Selenite Needle we reached a junction at the start of the Inner Circle proper. Left was our way on and straight on was were we would be returning from, to complete the Circle. We’d expected to take 6 hours to do the whole trip but a look at the watch showed we’d taken 3 hours just to reach this point and we hadn’t even started on the Inner Circle yet! We’d obviously been taking it a bit too easy so far! We picked up the pace and completed the Inner Circle in 45mins, which included going off to see the Swiss Village and a Mocha stop – yes really, Tom had brought a flask! There’s some truly huge passage up this way (plus some crawls just to even things out) and the Dome of St.Pauls has a very impressive ceiling.

The trip out went smoothly apart from me falling into Turkey Pool this time! We exited, to fabulous weather, bang on 5 o’clock after 6 hours 40 mins underground. Taking a tip from Huw Durban, I took a good supply of home prepared isotonic drink with me, which is very easy to make. I’m sure it made a difference, as I didn’t feel any real fatigue until about 5 mins from the entrance! A great trip – thanks Tom.

Sorry there’s no photos but neither of us took a camera. 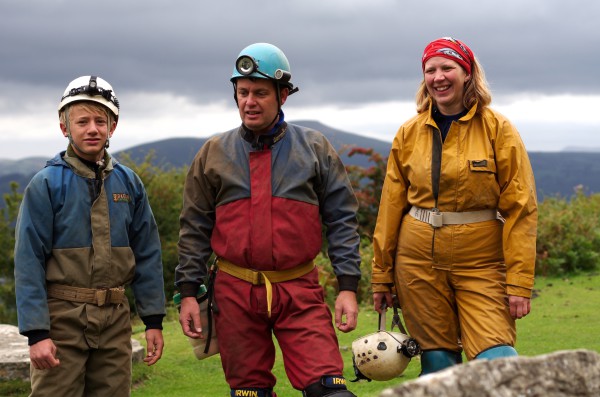 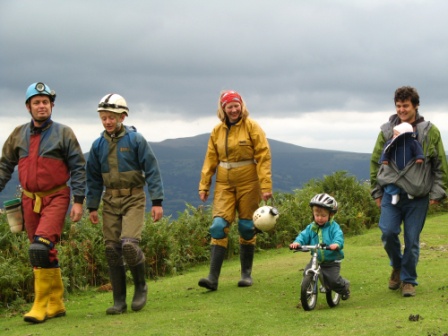 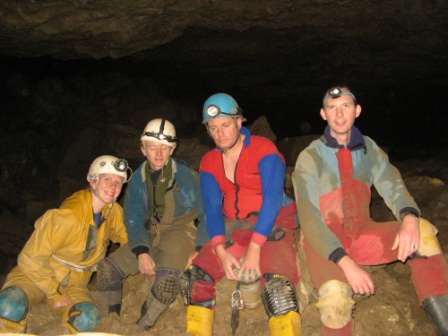 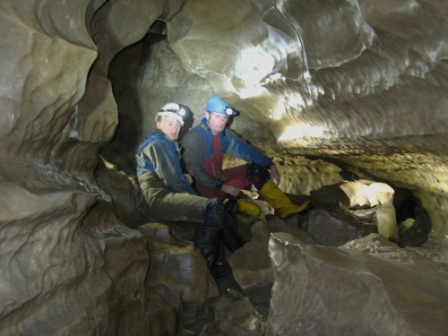