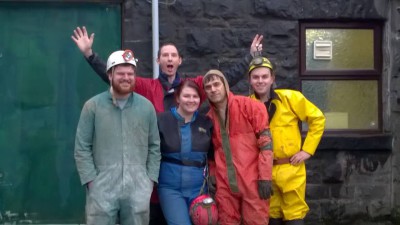 After a false start where there were no SWCC members around to sort us out with a key, we had a pleasant introductory trip into OFD 2. The passages and sights included Gnome, Salubrious, Trident, Judge, Swamp Creek, Selenite, Shatter Pillar, Cross Rift etc. Headed upto entrance with a group from Cambridge Uni and bumped into two different groups from Morgannwg CC, underground. 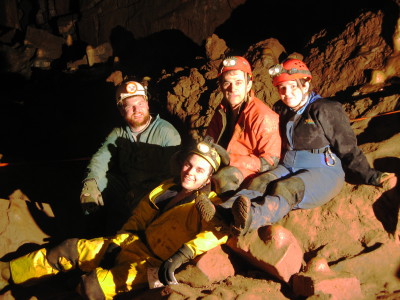 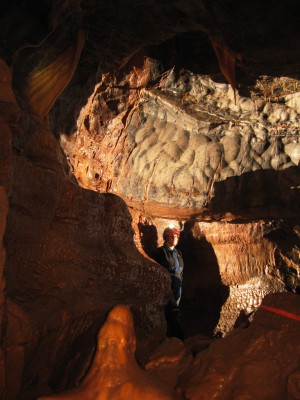 Afterwards, we called into the Ancient Britton for a pint and to celebrate Vicky’s birthday with the cupcakes she brought along. One of the landlords (at least I think he was!) kindly lent us a candle! A short while later, we were joined by the Morgannwg lot. 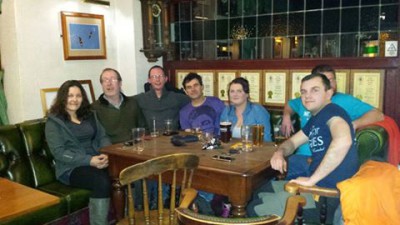 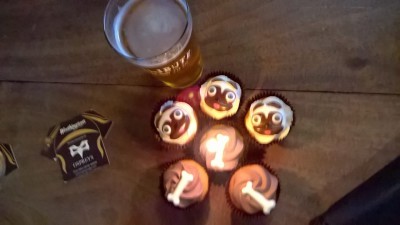